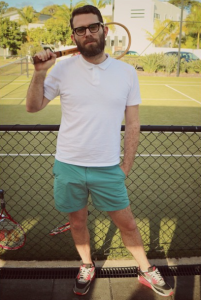 Adam Nickel is an illustrator whose style is very much influenced by mid-century-era illustration. With a well-rounded background that extends from graphic design to animation. Adam’s client list includes among others The Daily Telegraph, Random House, The Boston Globe and New Scientist. He lives in Brisbane, Australia and spends his spare time working on old things that have wheels on them, or at least staring at them on the Internet.

And he did all the amazing drawings in Pig Dude! 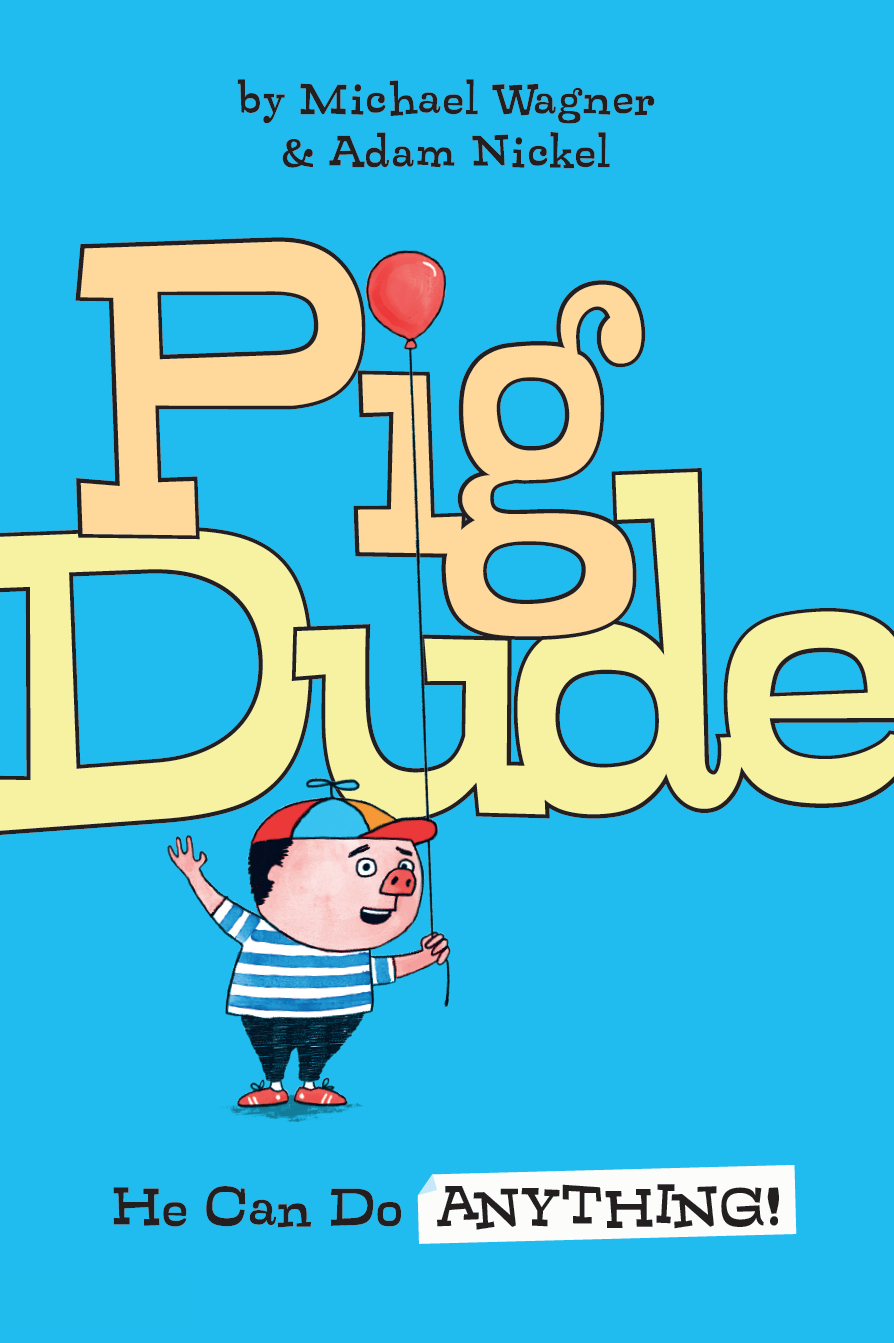